This was my first time hiking the Lanikai Pillbox Trail and I can’t believe I’ve never done it before. I’ve been to Lanikai Beach probably four times now and didn’t even think about doing this hike until this past Hawaii trip. We did this hike the day after we landed so we wanted something that wasn’t too strenuous but still felt like a workout. The views were amazing for pictures and the hike wasn’t too hard as long as you just take your time.

If you haven’t done this hike, I recommend you go earlier in the day since it does get really hot. There’s no shade so make sure you bring sunscreen and sunglasses. Also, if you start earlier in the day, you can go have brunch/lunch afterward or head on over to Lanikai Beach. If I had planned the day better, that’s what we would have done.

TYPE: Out and Back

The Lanikai Pillbox Trail is a great trail to get your heart up and pumping. In the beginning, there are portions that are pretty steep. You will find various ropes hanging from plants to help you climb up the trail. To be honest, I didn’t think they were needed that much going up, but going down was a different story. It was definitely needed going down if you don’t want to slip and slide.

After the rope portion, it’s pretty much a gradual climb up. This is a ridge trail so you’ll be on the spine of the ridge for most of the way up. That means that it can get pretty windy on the spine so make sure you tighten down your hats. You won’t miss the pillbox since it’s right on the trail. There are actually two of them about five minutes from each other so if one of them is crowded, just go to the other one. The pillbox themselves are pretty small and covered with graffiti, but the views of the island are what you came here for.

There’s no designated parking for this trail. You will have to park in the residential area which is a couple of hundred feet down from where the trailhead starts. Also, this is the same neighborhood you would park in if you were going to Lanikai Beach so you know that parking will be limited. Eventually, you’ll find someone leaving their parking space, but it might take you 15-20 minutes of circling around like we did.

I cannot stress enough to you the number of parking tickets that I saw on people’s windows. We took a look at everyone’s tickets to see what they got dinged for to make sure we didn’t do the same thing. The most common infractions I saw were:

As long as you don’t do any of the previously mentioned and park your car within the designated hours, you should be fine.

WHAT TO WEAR/BRING FOR THE HIKE

As you can tell by the pictures, I wore just regular gym clothes for the hike. Your typical Nike tank top, Nike sports bra, leggings, and Nike runners. The only thing I would change would be the bottoms. I wish I wore shorts instead. It was too hot and humid for wearing long tight leggings. Again, make sure you bring sunblock, sunglasses, and water. The hike was pretty short so we didn’t feel the need to bring food, but I did see people eat their lunches at the pillboxes. 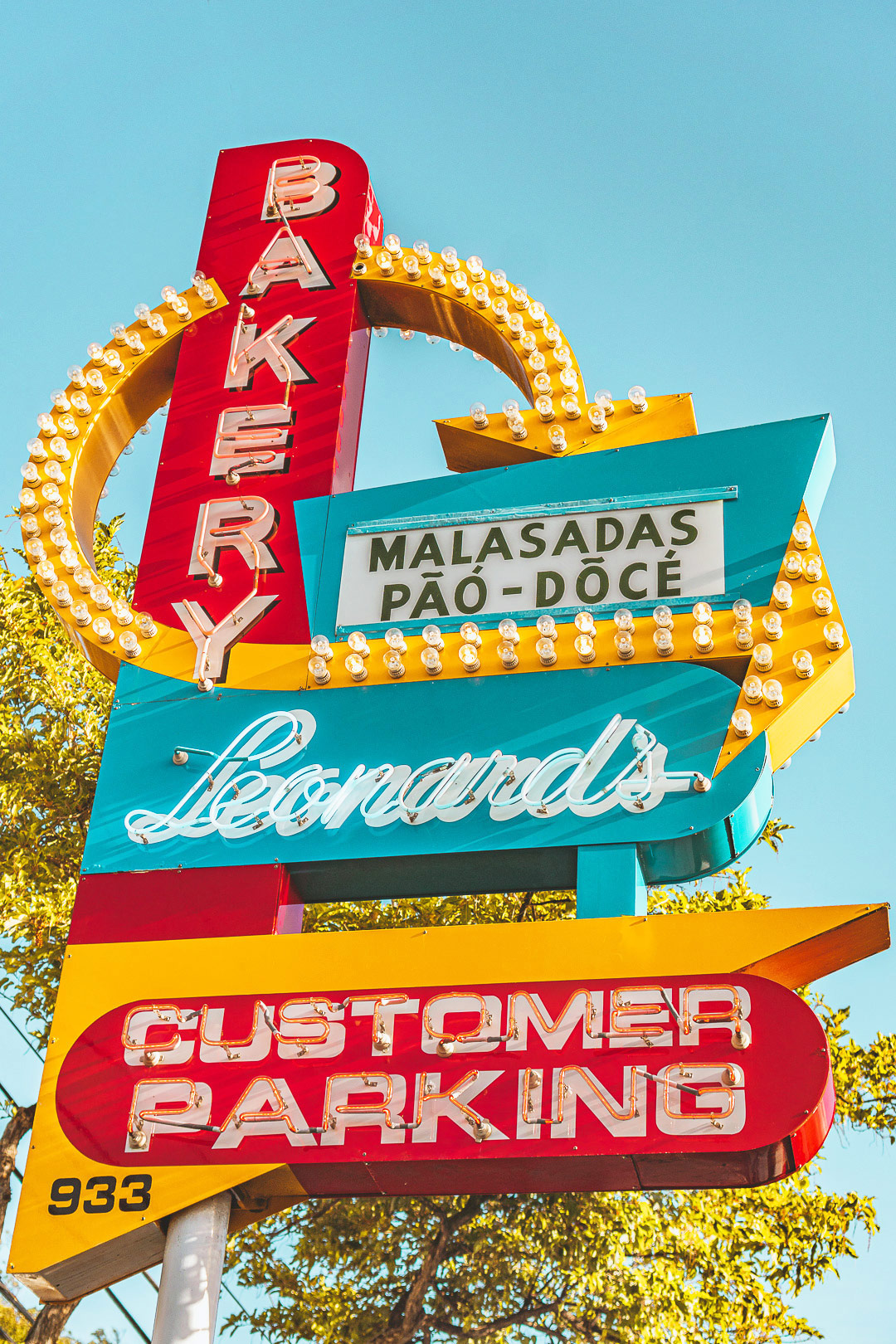 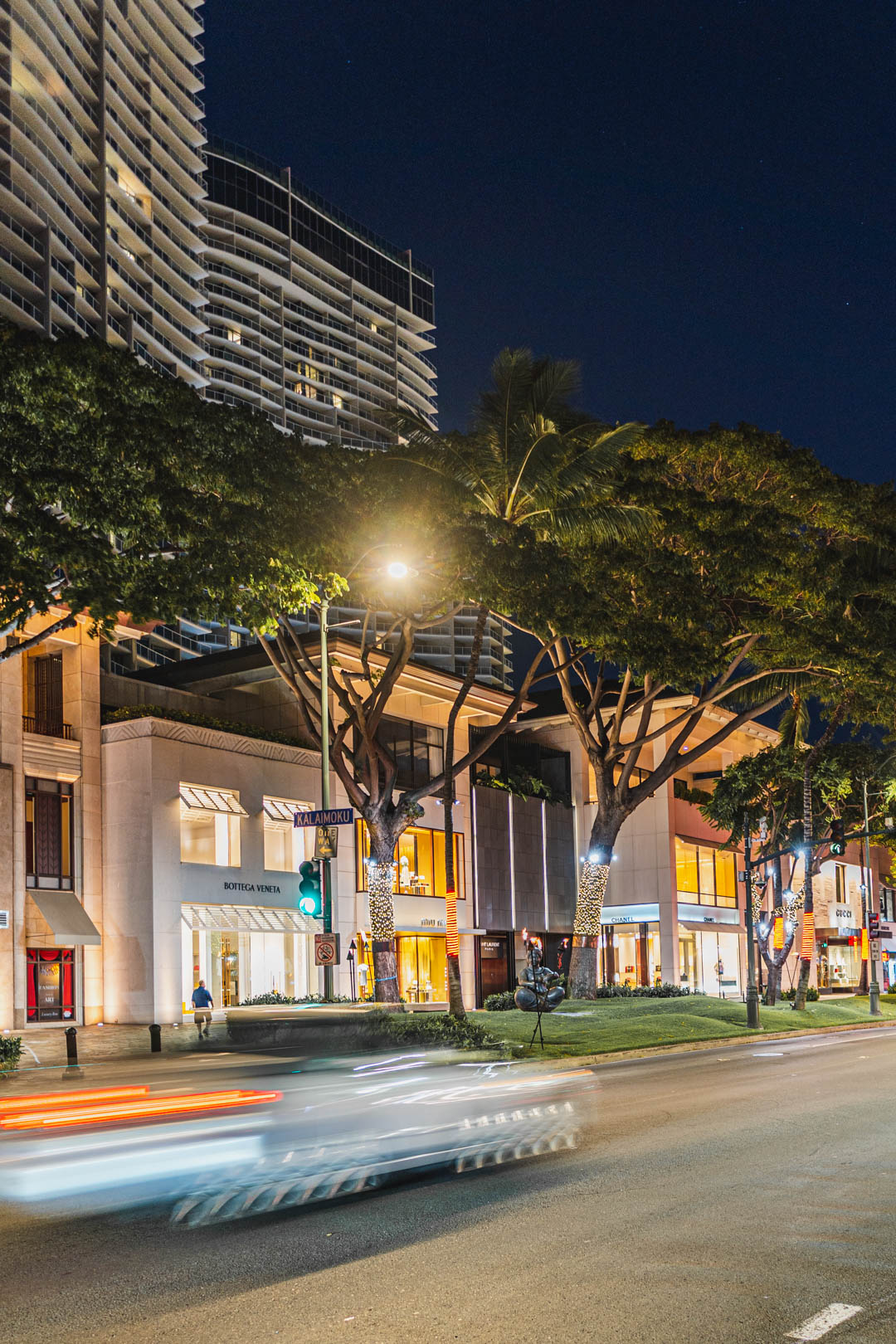