Today, we are going to be reviewing the Las Vegas Hilton at Resorts World which just opened up last week. This weekend will be Resorts World’s 4th of July Grand Opening with Miley Cyrus headlining at Ayu Dayclub as their main performance. If haven’t already, be sure to check out pictures from the Resorts World Grand Opening that I was lucky enough to attend last Thursday. Not only did we get to check out the resort before it opened to the general public, but we also got a chance to stay overnight at the Las Vegas Hilton. It was my first time ever attending a Las Vegas hotel opening so I made sure to take a lot of pictures so I can share them with all of you!

CHECKING IN AT THE LAS VEGAS HILTON

Resorts World consists of three hotels: Hilton, Conrad, Crockfords. Hilton and Conrad are under the Hilton brand while Crockfords is run by the Genting Group which owns Resorts World. Our invite was for the Las Vegas Hilton side although I noticed that other people were staying at the Conrad and Crockfords side as well. We checked in exactly at 5:00 pm and the Hilton lobby was already packed with people. You could just feel the excitement in the air and everyone was dressed to the nines! I will say that the lobby was pretty small for a Vegas hotel lobby but it got the job done. We had no problems checking in and got a two queen room on the 56th floor.

REVIEW OF THE ROOM

The first thing that my friend and I noticed was how narrow the rooms were. There was almost no space for two people to walk by each other. Also, there is no seating area for people to lounge in which is a little deceiving since the renderings on their website show a table and two chairs. So, if you have people come over, they have no choice to sit on your bed. Maybe in the one king bedroom, there’s a separate lounge area, but for the two queens, it seems this is all you get. In regards to the bathroom, I actually really like it a lot I’m a fan of gold finishes so the design was an easy sell for me. There’s a full walk-in shower and bench which I prefer over the old bathtub-shower combo. I also like that the mirror is extra large and lights up. It’s perfect for getting ready and putting your make-up on.

One of my favorite things out of the whole room is the minifridge. Not that I ever buy anything from the minifridge but they actually have a portion of the fridge dedicated for your own stuff. So, you can actually bring your nice bottles of wine or store leftover food there. I can’t tell you how many times I’ve taken food back to the room to munch on it later but then fear getting food poisoning so I throw it out. My second favorite thing is the bathroom products. Byredo is probably my all-time favorite high-end skincare brand and when I saw it in the bathroom, I got so excited that it was embarrassing.

If you’re wondering about the big LED screen that covers most of Resorts World’s facade, yes, it’s on the Hilton portion of the building. I would say the LED screen covers about 3/4 of the window and the other 1/4 is a clear opening. I originally thought that the screen would block a lot of light coming in but it wasn’t that bad. Also, at night, I couldn’t really see the glow from the screen either but if you do, there are some heavy-duty blackout curtains for you to use.

WOULD I STAY AT THE LAS VEGAS HILTON AT RESORTS WORLD AGAIN?

This is a tough call. Even though everything is new and beautifully decorated, the room is kind of small for what you pay for. I would be more interested to see what Conrad and Crockfords have to offer but those two will most likely be out of my price range. On average, stays at the Las Vegas Hilton start around $150 (not including taxes or resort fees) from Sunday-Thursday and jumps up to at least $300 (not including taxes or resort fees) on Friday and Saturday nights.

I would say if you are planning on enjoying and exploring all the amenities at Resorts Worlds and like to stay at the north end of the strip, I would definitely give Hilton a shot. You’re most likely not going to be spending a lot of time in the room anyway so the size of it won’t really affect you. If you need a bigger room, I would check out Conrad or Crockfords. If you don’t want to stay at Resorts World, then Encore is right across the street and is within walking distance. If you have any questions at all, feel free to leave a comment below! 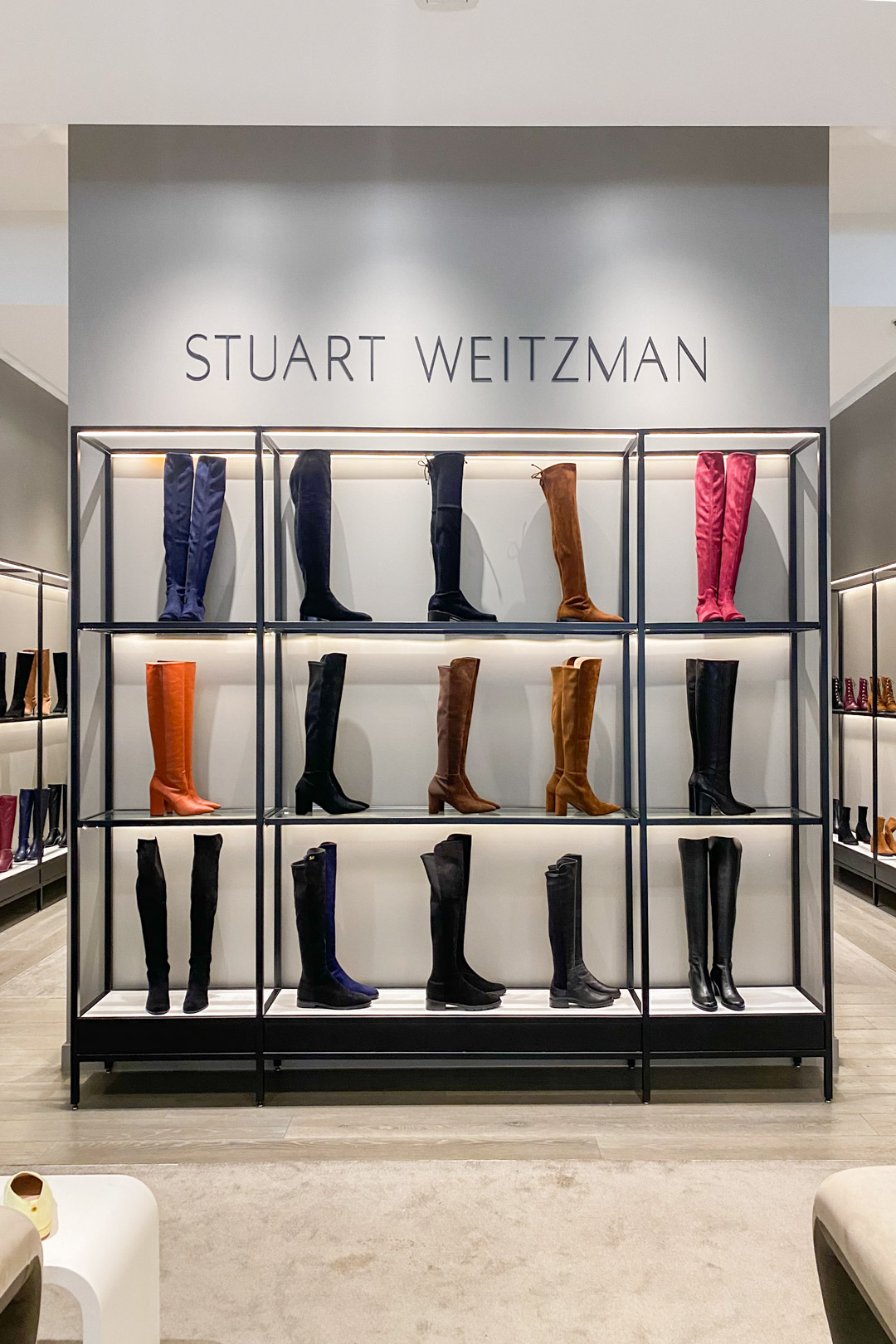 Need a cute bathing suit for your next vacation? F

Ready to put some color into the weekend! 🌈 Hap

One of the prettiest bars in Palm Springs! Went ba

The @parkerpalmsprings is seriously one of the pre

Here’s Looking At You! 😎 #palmsprings #palms

Seriously love how colorful the @saguarohotels in

Need a place to go for happy hour in Palms Springs

Look how pretty this vineyard is! Had an amazing w

How fun is this rosé wall! Gives new meaning to r