All You Need to Know about my KONAMI FreePlay

My KONAMI FreePlay is essentially free money that you can gamble on real-life slot machines at MGM casinos. If you haven’t heard of my KONAMI, it’s a mobile slot machine game that’s a part of the myVEGAS universe. It’s a separate slot machine game you can play in addition to all the other myVEGAS slot machines. Since it’s a different game, you will have a different set of coins that you need to earn, but all of your loyalty points will sync up across all games. So, in theory, you can be playing both games on different devices and rack up some major loyalty points.

For this blog post though, I’m going to be concentrating on a special premium reward that’s only available in the my KONAMI app game. This reward is the $25 FreePlay to spend on a slot machine.

What is the Difference Between my KONAMI FreePlay and regular FreePlay?

Do you need to purchase these rewards before you get into Vegas?

I purchased both of my rewards before I got to Vegas. I can’t confirm if you can purchase them once you’re in Vegas but I’ve read stories where the reward does disappear. So, it’s better for you to redeem your loyalty points ahead of your trip. If you don’t end up using it, you can always just refund the reward and you’ll get your loyalty points back.

Can I Buy More than One $25 KONAMI Free Play Reward?

Yes, you can. Please keep in mind that this is a “premium reward” so you are limited to three per rolling 30 days. So, if you redeem for a comp hotel (which is a premium reward), you only have two premium rewards left that you can redeem for my KONAMI FreePlay.

How Many Loyalty Points Do I Need?

Since there is no hotel stay required for my KONAMI FreePlay, it will cost you a hefty 100,000 loyalty points. The regular FreePlay rewards would only cost around 60,000 points, but then you are required to stay at least one night at that specific hotel.

Do I Need to Play on a Specific Slot Machine?

From what I’ve read on the internet, you’re supposed to play specifically on KONAMI Slot Machines (i.e. China Shores, Lotus Land, Chili Chili Fire, etc.). With that being said, both times I cashed in my reward, no one at the Mlife Desk told me that I had to play on KONAMI slot machines. Not sure if they didn’t know or they just didn’t care. But the plain answer is no. You don’t need to play on a specific slot machine. When I used my FreePlay, I played on any machine that I wanted. The only machines that do not work though are progressive machines.

Do You Have to Play on one Slot Machine?

No. You can cash out your FreePlay and move on to another slot machine if you aren’t feeling lucky. I moved from one to another but it didn’t help my luck either way lol.

How Do You Redeem the my KONAMI FreePlay Reward?

Please be aware every machine is different and below are instructions for the machine I played.

How Much Did I Win?

Is it Worth It?

To be honest, I didn’t think it was worth it at all. For 200,000 loyalty points, I got two $25 my KONAMI FreePlay rewards (one at Aria and the other at Bellagio), and all I made was less than $5 total. It might be worth it if you use the $25 to supplement your $50 or $100 bet that you were already planning on spending. But just playing the $25 FreePlay by itself was just too fast and too sad. I rather save the 200,000 loyalty points and spend on a comp night at the Aria. At least I know for sure that I’m saving money there. 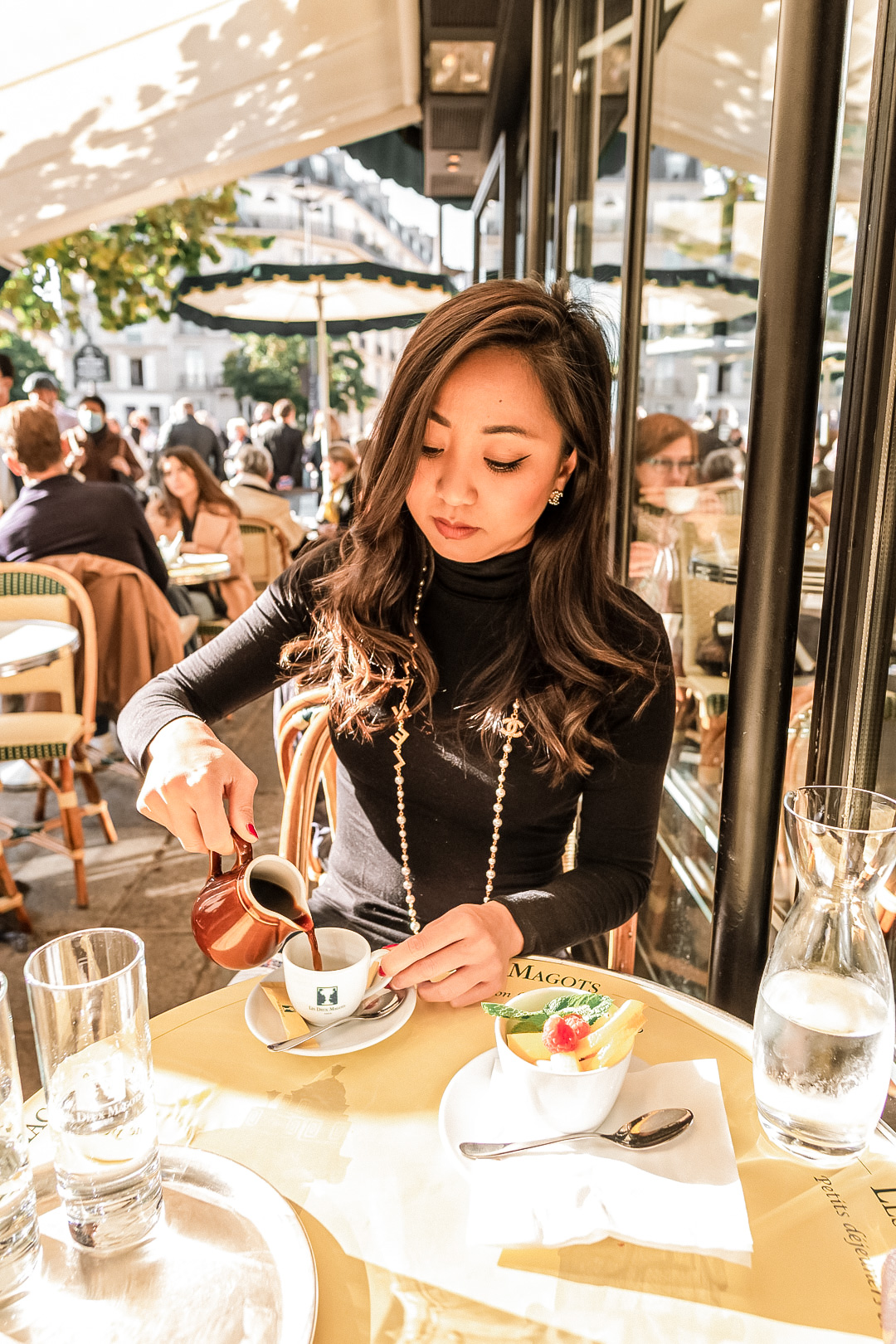 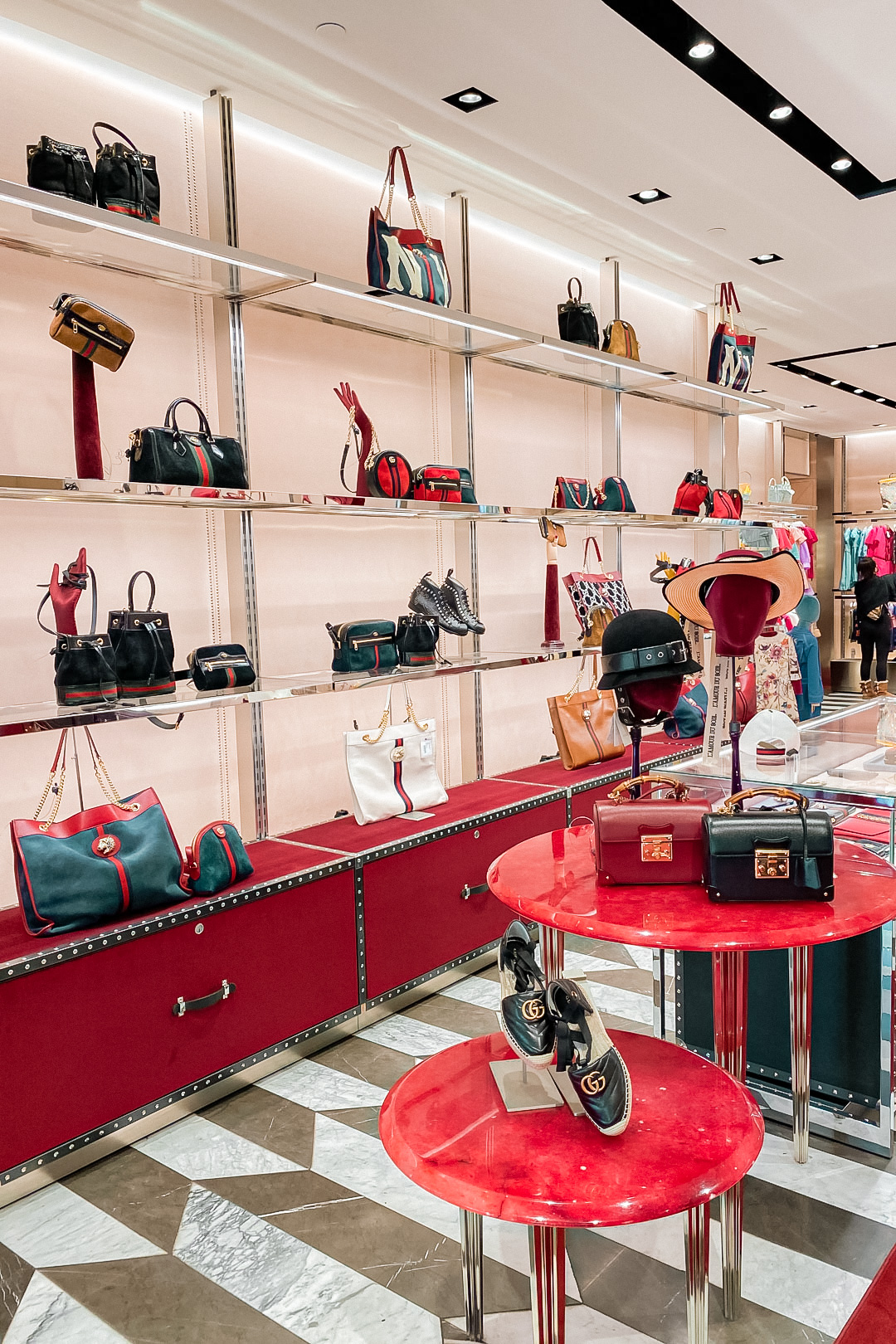