When we originally visited Coral Pink Sand Dunes State Park earlier this year, I had every intention of trying out sandboarding for the first time. Since I love snowboarding so much, I thought maybe sandboarding would be just as fun. Unfortunately, we got to the park later than expected due to some last-minute changes so we ended up just taking pictures around the sand dunes. If you are planning on visiting, the big thing that you should know is that everyone shares the same space. What I mean by this is that random ATVs can suddenly appear out of nowhere so make sure you’re aware of your surroundings. There’s not a designated area just for the ATVs and another for you. It’s like the wild west and everyone can go anywhere they please so just be careful. Other than that, it was a really fun place to take pictures and hopefully, we can come back one day and try all the other activities the park has to offer.

PARK ENTRANCE FEE: $10.00 per vehicle ($5 for Utah Residents). There’s a person that is actually collecting money.

DISTANCE: You can pretty much make your own trail. There wasn’t a clearly marked trail when we went so we just went towards a sand dune that wasn’t that busy.

ELEVATION: Depends on where you go

TYPE: Out and Back

We shot with our Sony A6600 and A7Riii using our Sony E 10-18mm f/4 OSS Lens and Sony FE 35mm f/1.4 GM Lens. We heard drones were allowed in the park so we brought our DJI Mini 2 along as well. I think the drone shots were the most fun since you really get to see the whole park and the ATVs are so loud that you couldn’t even hear the drone if you wanted to. There’s so much room and space that it really makes for a fun place to fly the drone. We met another gentleman that had DJI Mavic, which was a bigger drone and we couldn’t really hear his drone either.

Just some quick advice, I would be super careful about setting your equipment on the sand. Make sure you bring a jacket or blanket to put your stuff on and something to cover it up as well. It’s pretty breezy at the top of the dunes so there’s a good chance sand will blow into your gear if not covered properly. Fun fact, the sand dunes can move up to 50 ft per year!

If any of you are interested in the dress I’m wearing, it’s this beautiful flowy ASOS maxi dress in red. There’s also a petite version in baby blue, but it looks like it might be sold out. I hiked in with regular hiking clothes and threw on the dress after we got to the top of the sand dunes. There was no one else around us so it was pretty effortless to get the dress on. Now, since these pictures were taken a while ago (as you can probably tell by the snow on the ground), I left my leggings on underneath the dress. Also, if you’re wondering, yes, my feet were freezing.

Timing: We were staying nearby in Kanab so it only took us about 30 minutes to get to the sand dunes portion of the park. We wanted to go around sunset so we could get that beautiful yellow glow over the sand dunes. I would say this is a good time to come because it wasn’t that crowded and a lot of people were leaving the park.

Location: If you are entering the park, we veered mostly to the left side of the park. The right side seemed to have a lot of sandboarders and ATVs so we wanted to steer clear of them as much as possible. Also, we wanted to take pictures where the sand looked like it hadn’t really been touched so it might depend on the day you go what part would be the best for pictures.

I’ve posted the drone video that we made at the very bottom if you are interested in watching it. It’s actually a compilation of footage that we took of our whole Utah trip earlier this year. It includes footage from Zion National Park, Bryce Canyon National Park, Peek-A-Boo & Spooky Slot Canyon, and Coral Pink Sand Dunes State Park. Hope you enjoy it! 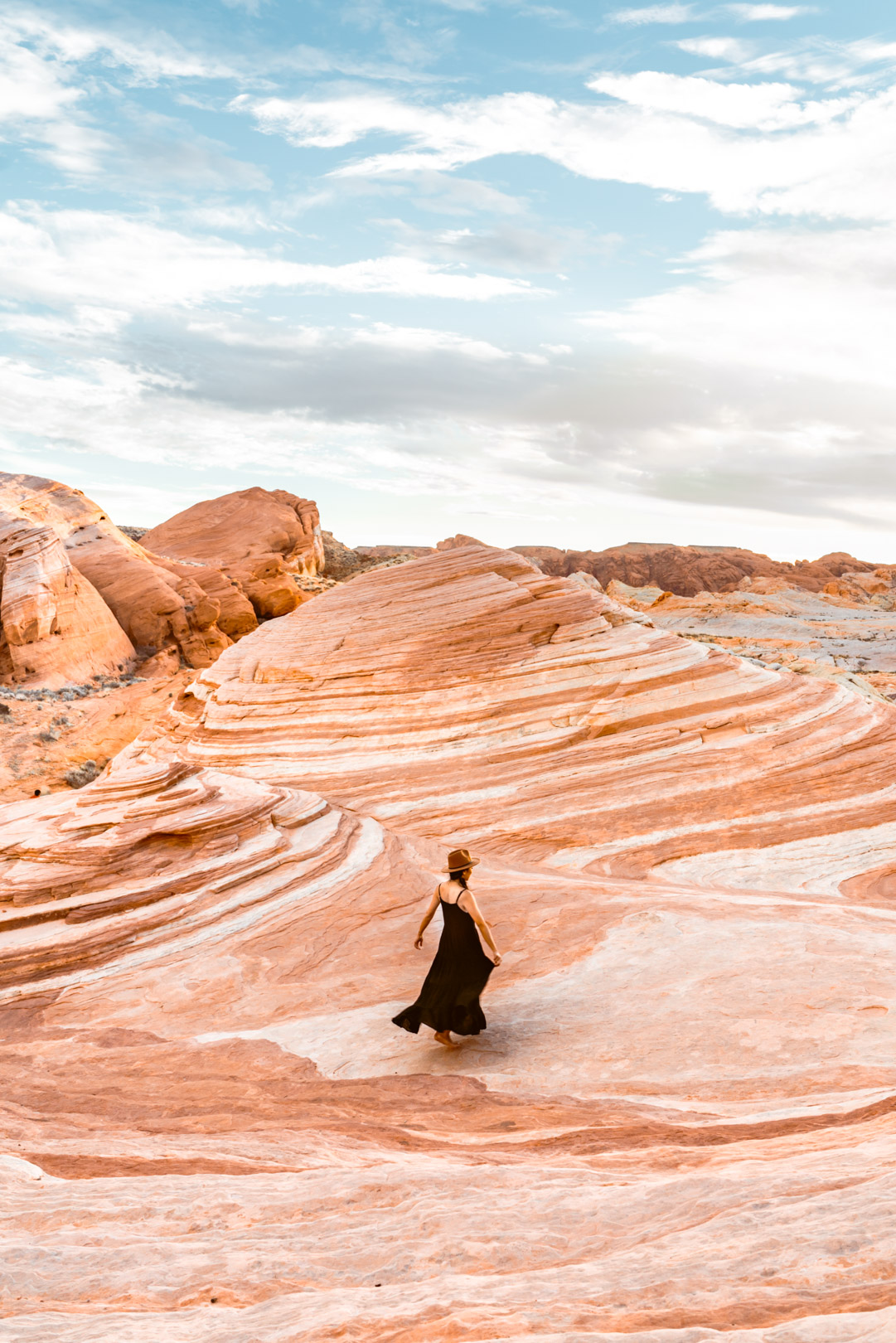 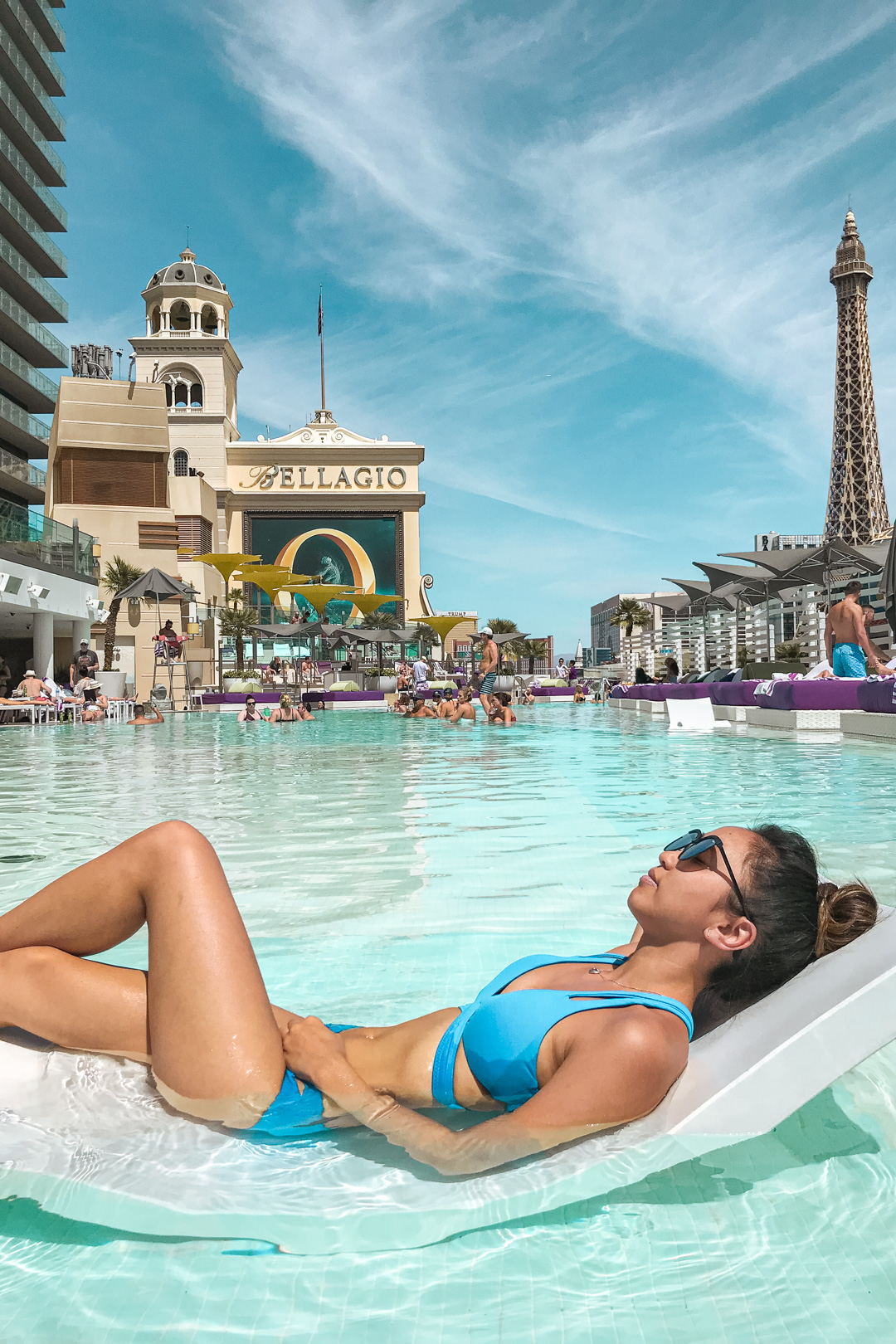