My good friend has been recommending Kassi Beach House at the Virgin Hotel Las Vegas for a while now. Even though I’ve been to Vegas a couple of times already, I haven’t had the chance to visit the restaurant since it’s off-strip. Luckily, I had flight credit that I needed to use before it expired so I decided to go to Vegas for a couple of nights. For one of the nights, I decided to stay at the Virgin Hotel to not only check it out but to also try the Wednesday night food and drink deal at Kassi Beach House.

Just like any Las Vegas hotel restaurant, you can assume that everything on the Kassi Beach House menu will be overpriced. So, when I found out that Kassi Beach House hosts a mid-week house party that has select cocktails and all of their pastas for half off, I knew this was my chance to go. This deal happens every Wednesday night starting at 9:00 pm. They don’t advertise it on their website very well, but if you stay at the Virgin Hotel Las Vegas, you get this advertisement below on your TV.

So, of course, my friend and I got the pasta! We ordered the Truffle Pasta and the Crab Pasta to share. Usually, I would pass on the Truffle Pasta since it cost a whopping $60. But since it was half off, we decided to try it. In the end, I don’t think their pasta dishes weren’t that great. I felt like the Truffle Pasta could have used some salt and it came out cold. The Crab Pasta was too heavy/dense for the red sauce it came with. I couldn’t even taste any crab.

There are definitely better restaurants out there if you’re looking for pasta, but I’m still glad we tried it. If I were to go back on a Wednesday, I would try maybe the Cacio e Pepe Pasta or Spicy Sausage Pasta instead. If I were to come back on any other day, I would try their mezze and pizza. We were sitting right by the kitchen and we kept seeing those items fly by us!

The cocktails that were on special for that week were: Whitehound, Kassi, Achilles Buck. My friend and I both got the Kassi since it is their namesake after all. I can report that it was absolutely delicious and dangerous. You get your choice of tequila, vodka, gin, or rum. I got the vodka and my friend got the tequila. Also, if you’re wondering, yes, the pitchers are also half also. My friend and I were contemplating it, but we thought it was better to stick to just one drink lol.

I was a little sad though because the advertisement for the Wednesday night Kassi Beach House special said that select bottles (I’m assuming wine) were also half off. I’m definitely more of a wine drinker than a cocktail drinker so I was more excited about that option than the cocktails. But when I asked the server, he said only the cocktails were on special. Not sure if it changes per week, but just wanted to let everyone know in case you were wondering also.

I booked us for a 9:15 pm reservation so we would get there right when the party started. Surprisingly, the place was already packed for a Wednesday night. It’s wasn’t really a “party” but more like a see-and-be-seen restaurant with a cool DJ spinning house music in the background. This made for a very lively atmosphere with lots of people drinking and talking. The design of the restaurant was my favorite part though. It literally felt like something you would find in Tulum!

I would say the service at Kassi Beach House was a little hectic since the restaurant was so busy. Our server was super helpful in the beginning but we kind of lost him near the end. Also, our Truffle Pasta came out cold so we asked our server if the kitchen could reheat it up for us. The server took it back and spoke to the chef who apparently gave us a look. Probably thinking we were being difficult, but hey, I’ve worked in a restaurant before so I know the dish must have been just sitting there on the expo line getting cold.

In the end, they made us a new pasta and it came back piping hot and it was so much better. So, we did appreciate that they did that for us but felt awkward since the chef gave us that look. All we really wanted was just to have the pop it in the microwave but they didn’t have one.

I would definitely say that Wednesday nights are going to be the best bang for your buck for Kassi Beach House. You get a lively crowd, a DJ spinning solid music, and half off select cocktails and pasta. What else do you need except for maybe the ibuprofen the next morning? Overall, super fun and trendy atmosphere. Would definitely try to come back again with a bigger group so we can try more things off the rest of the menu. Or maybe I’ll just come back for the drinks, but probably not making a special trip just for that. 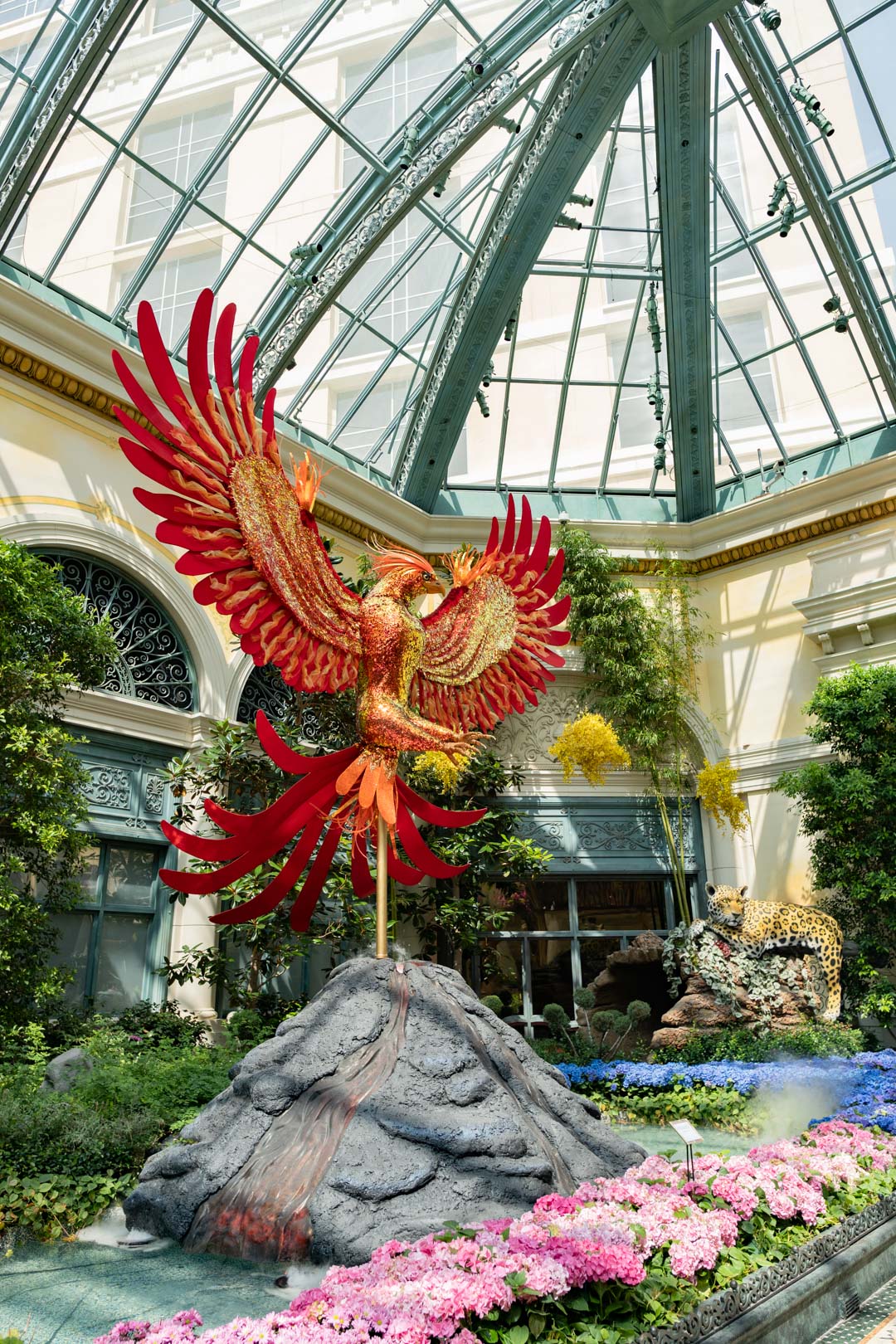 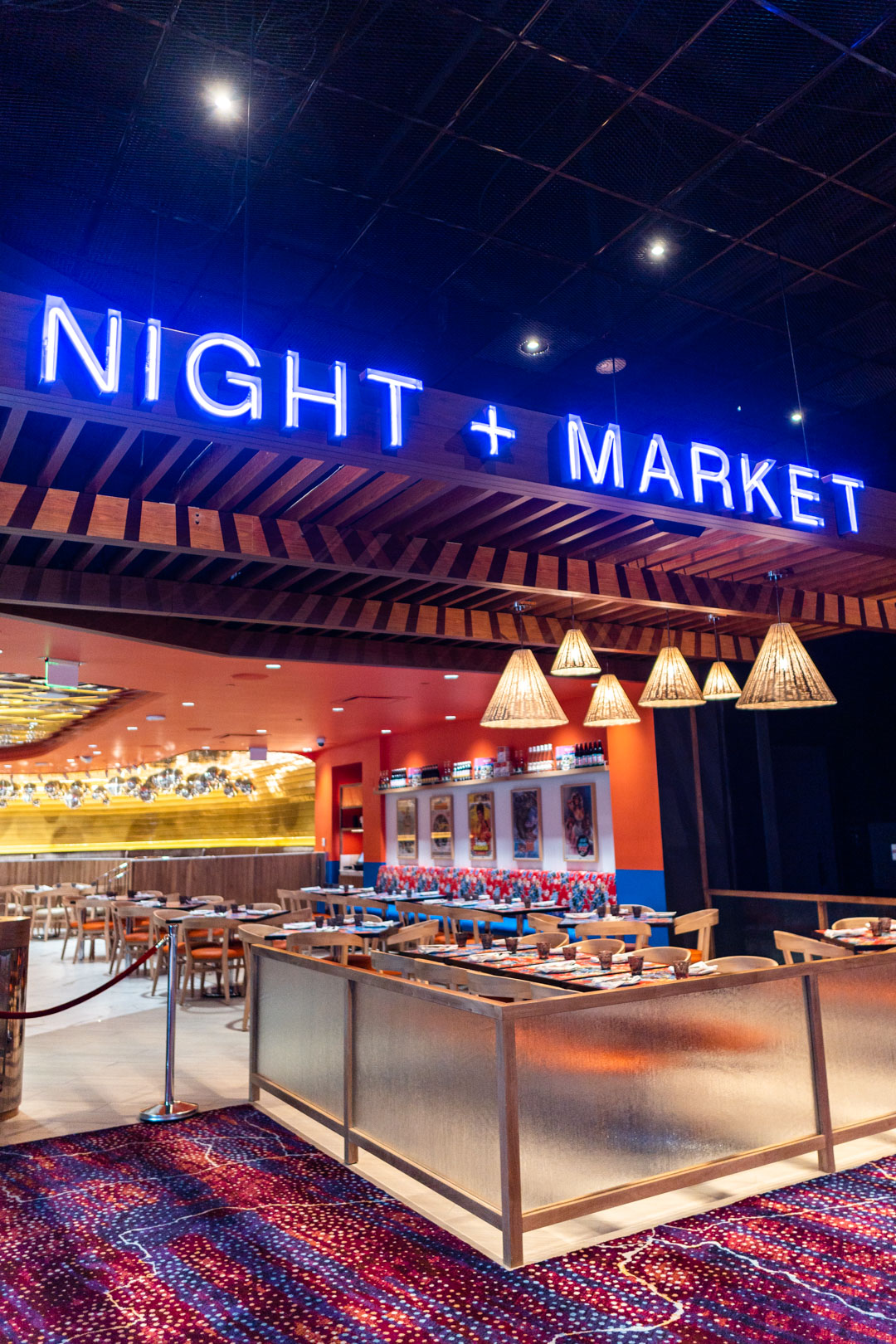 New Blog Post is Up! Thinking about visit Nice, Fr

You can find the Greek god Apollo at the southern

Met some nice people and they offered to take a pi

New Blog Post is Up! Thinking about heading to Fra

Walking the streets of Nice, France on my first da

First time in the French Riviera! First stop is th

I’m on a roll… Another blog post is up! Have y

New Blog Post is Up! Just reviewed the Virgin Hote