If you play the myVEGAS slots game on Facebook, you might have noticed the new myVEGAS Strip Monuments section.  If you’re not playing the game then what are you doing?! You are missing out on earning free Las Vegas hotel rooms and more! This is not an ad btw. I’m just an avid fan of the game because you can actually earn real-life rewards without having to put a single cent in. If you love going to Las Vegas and want to save money, you have to give this game a try.

I spoke with someone at PlayStudios (the company that makes the game) and they said, “To celebrate the 9 year anniversary of My Vegas, we have a brand new quest to build monuments on your MyStrip! Go through the Quest and receive a totem for each year you have been playing My Vegas!” So, if you just started playing the game, this new section won’t do much for you, but if you’ve been playing since the beginning, then you have a chance to win up to nine monuments that pay out big!

I think this is such a nice surprise for people who have been loyal fans of the myVEGAS games. Who knew that this game has been around for nine years already. I remembered the first time I heard about this game and couldn’t believe that they were really giving out free rooms but I tried it and have been playing it ever since!

How to Play the myVEGAS Strip Monuments Quest?

There’s nothing special that you need to do for the myVEGAS Strip Monuments quest. If you’re already playing the game, you’ll automatically be part of the quest. Each monument requires you to go through three rounds of challenges before you can receive your monument on the Strip. The challenges are really easy and fast compared to the other ones that myVEGAS has. You can see your progress if you click on the girl with the rose in her hair on the left-hand side of the game.

How Long Does it Take to Complete the myVEGAS Strip Monuments Quest?

I would say the first challenge was the longest taking me about two hours spinning at 125,000/bet. Every monument’s challenge after seemed to get easier and faster taking maybe an hour or less. Obviously, if you bet more, you’ll probably accomplish the challenges faster. My strategy has always been to bet conservatively since I don’t want to spend real money to buy coins in the game. Because of this strategy though, it takes me longer to complete each challenge which I don’t mind. I always have it in the background running so it’s not a big deal for me. If you kept the game spinning all day, I finished the whole thing in about 6-7 hours.

How Much Does it Pay Out?

UPDATE: 8/5/21: Looks like all good things must come to an end. I started noticing the night before that some of the monuments only give you half of the coins. For example, the Year 1 Monument use to give 10,000,000 coins, but now only gives 5,000,000. The strange thing is that it’s not all of the monuments. Only about half of them give me 100% of the number of coins and the other half only gives me 50% of the number of coins. Still, this is better than anything you collect on the strip but just wanted to let everyone know!

How Long Does it Take to Reset?

After you collect, it seems to reset every 12 hours or so. Also, all of the monuments reset at the same regardless of when you earn them. The best part is that it resets to the original coin amounts that you won (10 million, 20 million, etc.) So since I’ve been playing for eight years, I get to collect 360,000,000 coins every time. This is HUGE. I haven’t gotten this many coins ever! The faster you complete this quest, the faster you’ll be able to collect more coins.

When I finished the quest, I thought I was going to get something for monument #9 but I didn’t. Apparently, I’ve only been playing for eight years. Not sure when it’s supposed to activate since it doesn’t say the exact date when I start playing but I hope it will be some time soon! 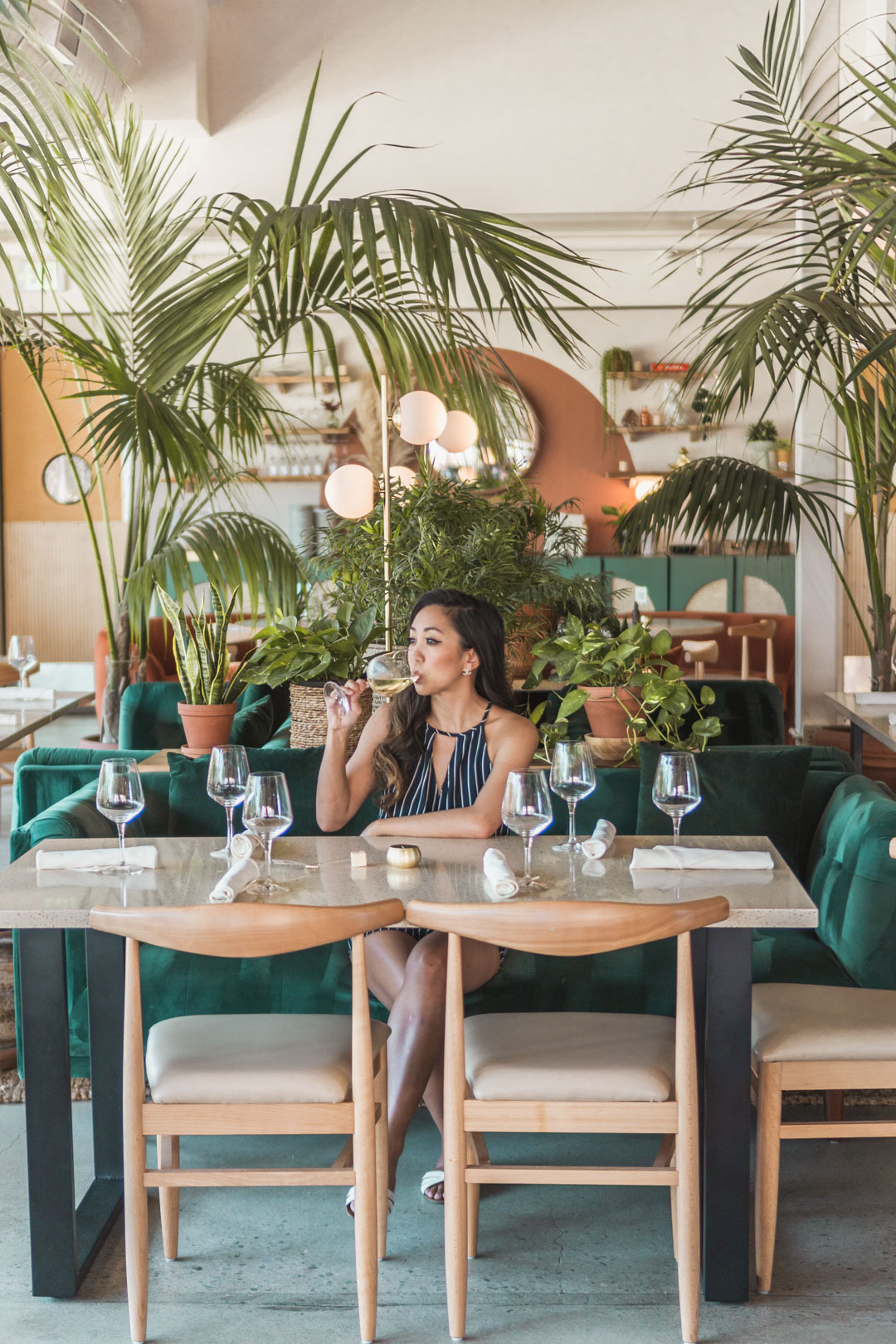 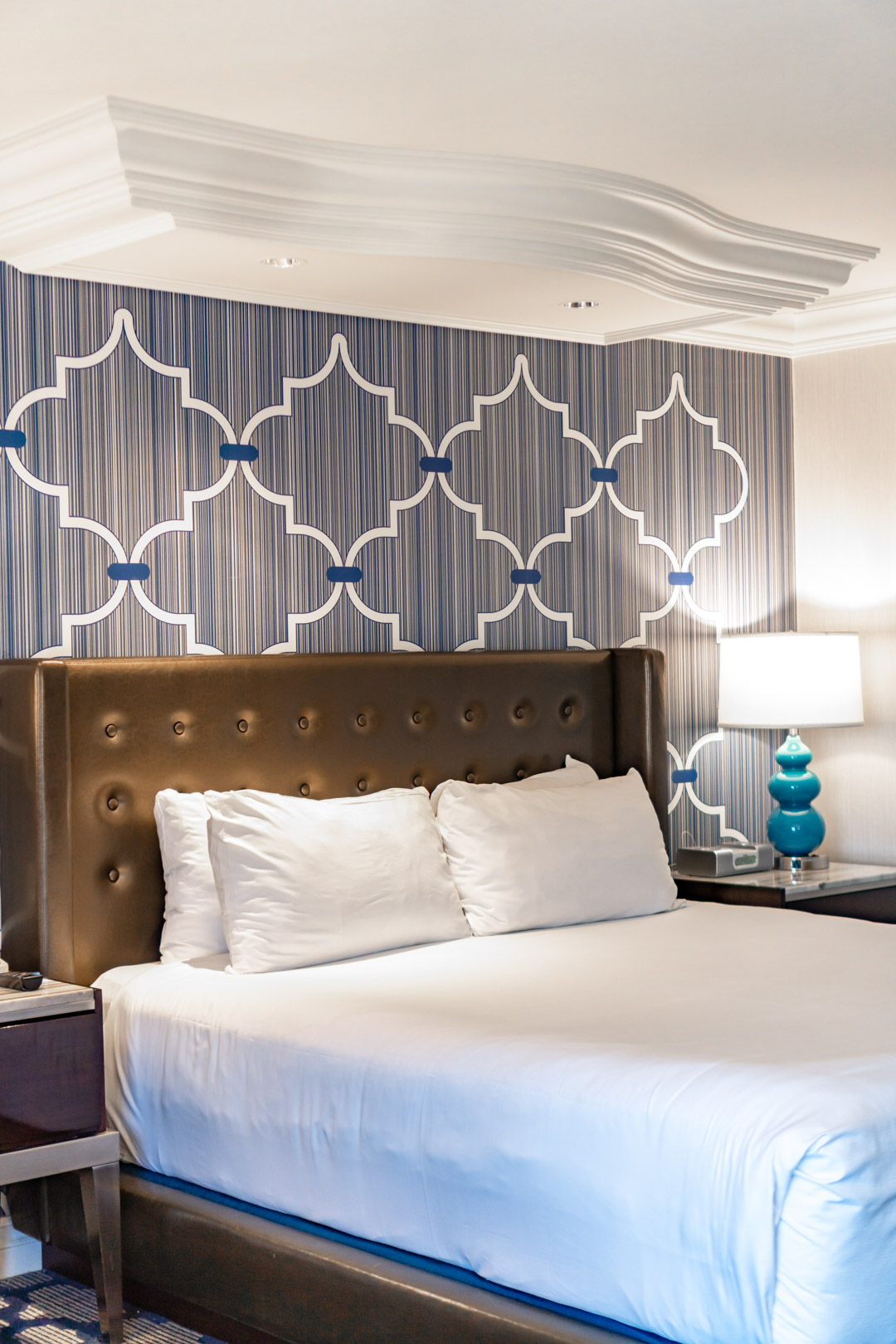